In this article we introduce you the Esport game Overwatch and the differences to other first person ego shooter.

What is Overwatch and how is it played?

You play Overwatch – similar to Halo or Quake- in a so called “first person fight arena”. The difference to  conventional first person shooter is that you can respawn during the matches more than once. In the competitive game mode each team owns six players. The players can choose before the match starts.

The different gamemodes of Overwatch

In the competitive area of overwatch there are four different game modi which have individuals maps included:

Attacking Mode – In this game modus you have to capture two target points per map to win the round. Similar to the domination mode in Call of Duty you can capture a point while staying in it and survive as long as possible. As soon as an enemy stands in the area of the point the capture stops.

Escort mode – In this gamemodes you have to secure a cargo to a certain destination while it is moving. As soon as a team mate is positioned next to the cargo it starts to move. The more team mates are positioned near the cargo the faster it will arrive to the destination. The maximal speed is already with 3 team mates achieved. The enemy can push the cargo back but for this no teammates have to stay next to it.

King of the Hill – Both teams have to capture a point right in the beginning. The first team who captures the point at first has to defend it. The enemy team has to recapture the point.

Payload – In this game mode the attacking and escort mode is united. First you have to capture a control point to unlock the cargo. After that you have to move the cargo as fas as possible similar the escort mode. 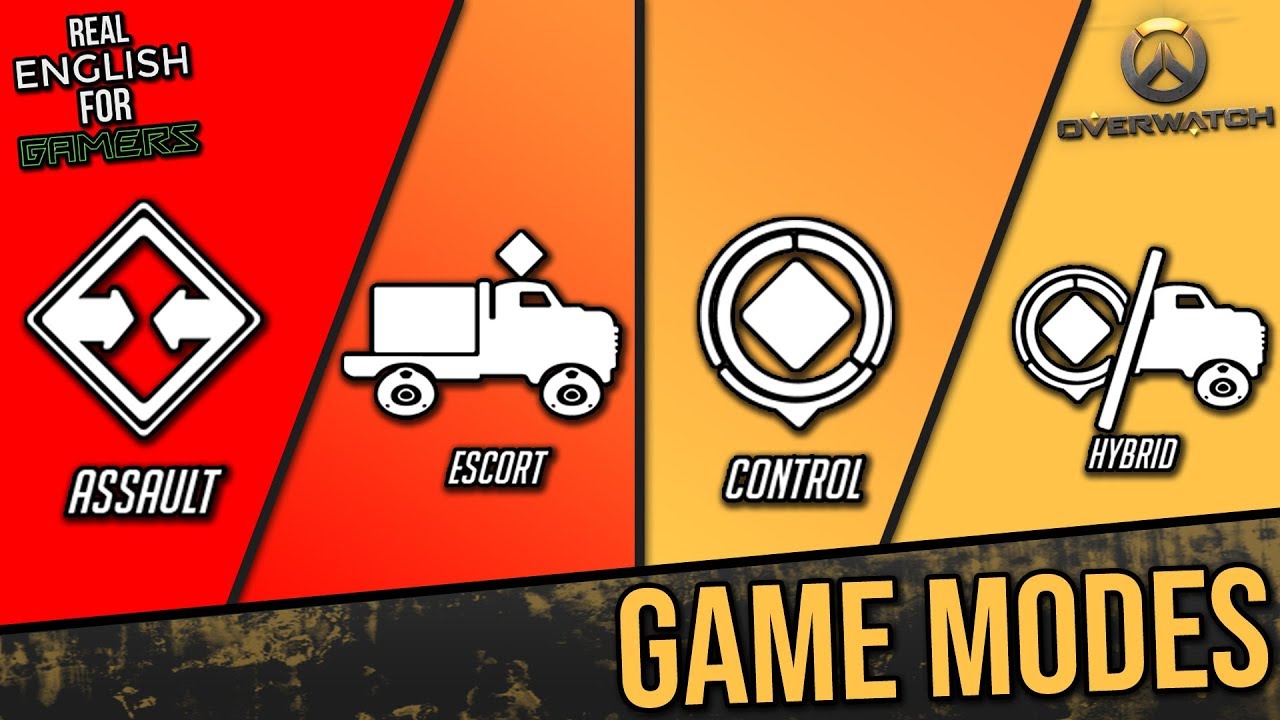 The different classes in Overwatch

Tournaments and Leagues in Overwatch

Because of that Overwatch is not as famous as CS:GO or League of Legends in the Esports sector.

It also exists the Overwatch league, in which 20 teams from 20 big cities play against each others once a year. This league is the most respected league in Overwatch and due to that mostly available by betting providers.