This article deals with the MOBA game Dota 2, the different tournaments and the parallels to the first-person shooter Counter Strike: Global Offensive.

How is Dota 2 played and what is a MOBA?

MOBAs are multiplayer online battle arena games such as League of Legends or Heroes of the Storm. Dota2 and League of Legends are the most popular titles in this genre, which is why they also have a large and distinct esports area. The name Dota is derived from “Defense of the Ancients”.

Dota2 is played in a 5 vs. 5 format, similar to CS: GO. Every team has a base that must be defended. These bases continuously send out AI-controlled “minions”. These minions follow one of three paths and attack the towers that can be found on the paths. The first team to destroy the enemy base wins the game. During the game the characters gain experience points which help to increase their level. Experience points can be gained by defeating the “minions”, creatures on the map or the opposing characters.

What tournaments exist for Dota 2 betting?

The tournaments in Dota2 offer the biggest prize money and viewership all around the world. That’s one of the reasons the game is so popular and has a very large esports section. Since Valve is the developer of this game, the company rewards viewers with in-game content. This also contributes to a high number of viewers.

The biggest tournament in Dota2 is the Dota2 International Championships organized by Valve. This year’s Dota2 International Championships had a total prize pool of $ 40,000,000! That is 20 times higher than the PGL Major Stockholm had in CS: GO in 2021. In order to provide such prize money, Valve sold so-called “compendiums” after the tournaments, which are similar to the skins in CS: GO. These “Compendiums” have no influence on the game and, like the CS: GO Skins, are purely optical modifications. 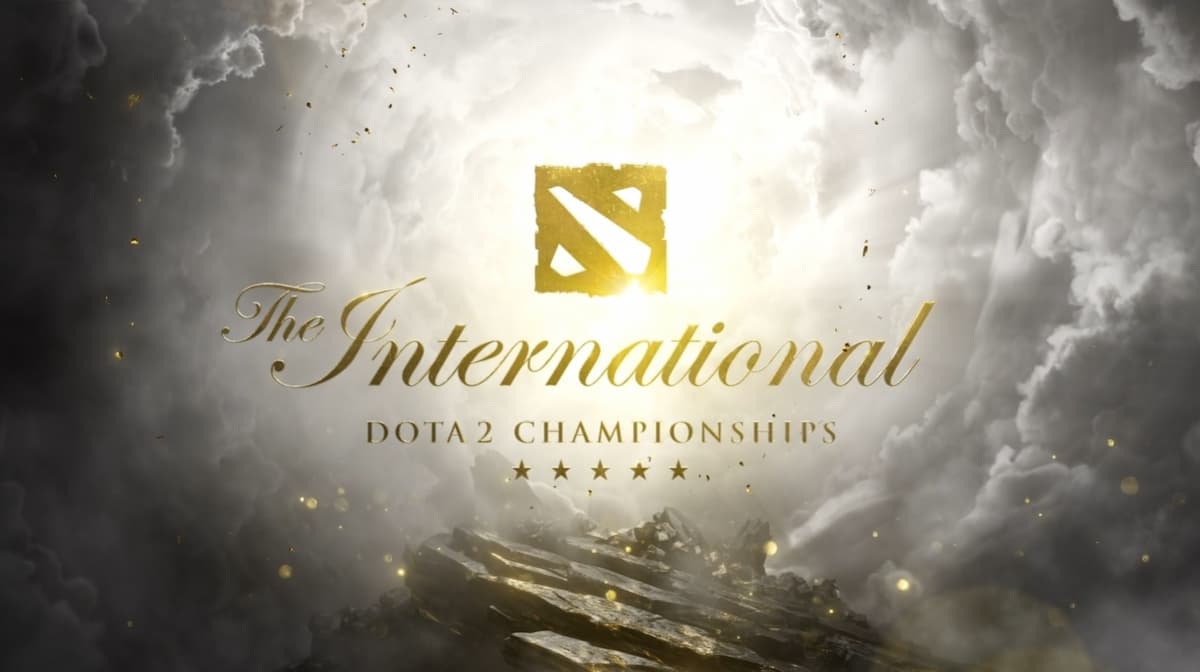 In this tournament the best Dota2 esport teams from all over the world compete against each other. This tournament sums up the Dota Pro Circuit very well and offers a spectacle towards the end of the season.

What are the parallels to CS:GO and Dota 2 Esports?

Real money – Similar to CS: GO and the other esports titles, you can deposit real money on licensed sites and bet on official games. This charging method exists for most esports titles.

In-game content – Similar to CS: GO, in-game content can also be used to bet on esports games. In this case, however, there is no guarantee that the bettor is over 18 years old. Because of this, this deposit method is very controversial. Another reason why this deposit method should be used with caution is the seriousness of some of such betting sites, as not all licensed betting sites offer this method. For this reason, you can find licensed and reputable partners on our website and do not have to worry about your in-game content anymore. 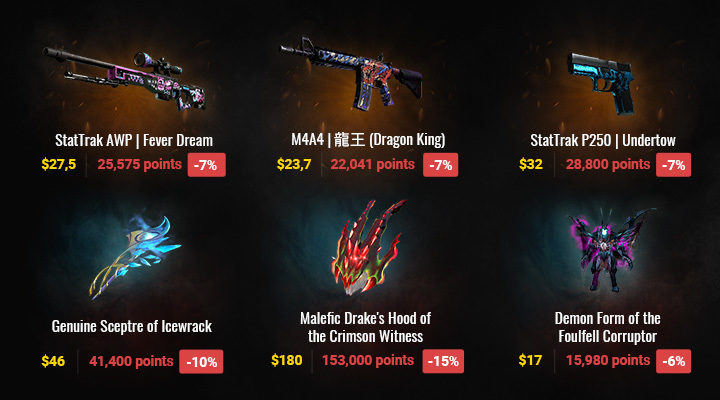 Play Money – This method is currently in the gray area. This deposit method can also be used in countries where gambling is illegal. The method consists of the simple trick that you buy so-called play money and use it to place bets. You can then exchange this play money for real money and then withdraw it again.

To sum up, the Dota2 esport area is one very big – if not the largest – area in esports. With a prize pool of $ 40,000,000, Dota2 comes pretty close to sports such as soccer or basketball! This brings esports one step closer to being recognized as a real sport.